A Personal Account of the History of the Church in Peru

Frederick G. Williams, a professor in the department of Spanish and Portuguese, shares his family’s involvement in the Church’s first happenings in Peru.

PROVO, Utah (Sept. 26, 2014)—Portuguese professor Frederick G. Williams knows about the beginnings of The Church of Jesus Christ of Latter-day Saints in Peru because he was there firsthand.

At a lecture sponsored by the Centro de Estudios Vallejianos of BYU’s Spanish and Portuguese department, Williams said his father was the manager of TAPSA, a Peruvian registered airline, so Williams spent part of his teenage years in Peru.

He explained that the first mission in South America was the South American Mission in 1926. But by 1954, there were still no wards or branches in Peru. It wasn’t until airline engineer Stanley Moore made Peru his home, that church services took place there.

When Williams’ father, Fred S. Williams, who had already served as a mission president in Argentina and Uruguay, moved to Peru he wrote to Church headquarters and asked if they could organize the church.

The Lima Branch became the first branch in Peru and was organized by Apostle Henry D. Moyle on July 8, 1956, under the Uruguay Mission. When the branch was established, Williams’ father was called as branch president and Williams was called as ward clerk and mutual president at age 16.

The church grew as members from the United States moved to Peru to work and, in 1956, missionaries began serving in Peru.

Williams said that now Peru has 12 missions, over 100 stakes, and 543,869 members, plus a temple in Lima with a second one under construction in Trujillo.

“My father had the great privilege of being intimately associated with the Church’s establishment in Peru. I was able to learn about cultures that the Lord loves – He gave them great artistic and intellectual properties,” Williams said.

He concluded, “We’re still in the pioneer stage of taking the gospel to the world. I bear you my testimony that we can also be pioneers in establishing the church in a number of different ways.”

For more information about Williams’ story, visit his faculty profile. 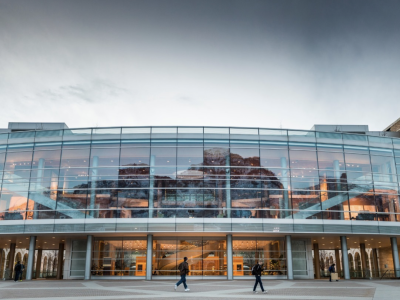 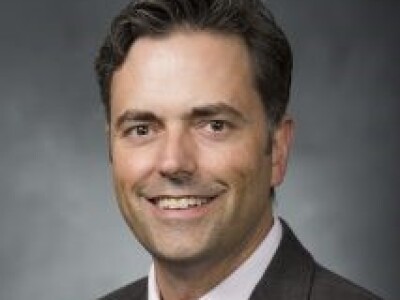 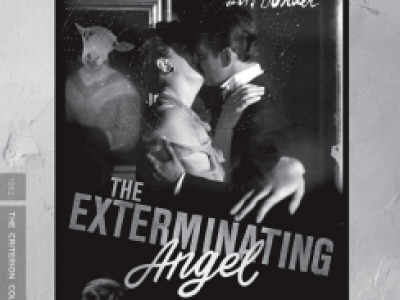