This year, Dr. John Rosenberg received the UFLA Friend of the Profession award, which is given to individuals who have advanced the study of world languages in Utah. Rosenberg chaired the BYU Department of Spanish and Portuguese from 1993 to 1997 and served as associate dean in the College of Humanities from 1997 to 2005. Rosenberg’s dedication to education has resulted in nine juried grants from the National Endowment for the Humanities to direct intensive summer seminars for schoolteachers. He was also decorated with the Officer’s Cross of the Order of Civil Merit from Spain in 2011 and now holds BYU’s Washington Irving Professorship of Spanish and American Relations. 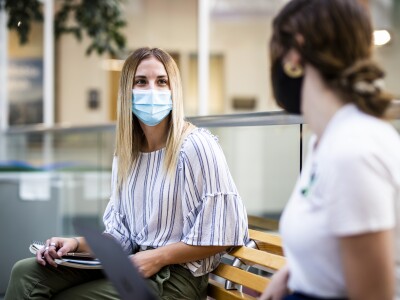 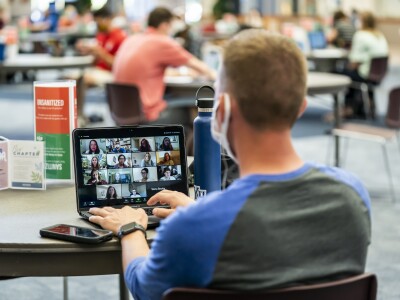 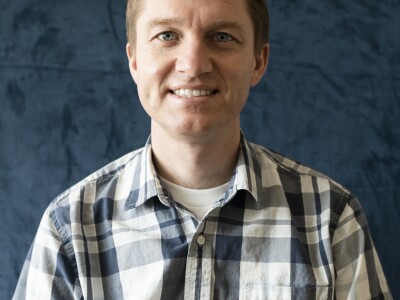